Sapphire is a technology oriented company that focuses on making SaaS product services. We create and work on a large variety of software projects with the goal of providing simple, efficient, and speedy applications for our users while also providing transparency in what we do. Just about all of our software is open sourced too, so others can inspect, fork, use, deploy, and contribute to our software projects.

The end-user is the most important thing to Sapphire. People use our software and services because of our commitment to the user in every aspect. From simplicity and speed to privacy and user policy.

We hold a great deal of passion behind our projects and we hope you'll enjoy them as much as we enjoy making them.

A Brief History About Us

October 10th - GitGud.io was made

August 12th - Sapphire was made to group projects together

May - Sapphire raises funds and expands GitGud.io infrastructure to include a new EPYC server 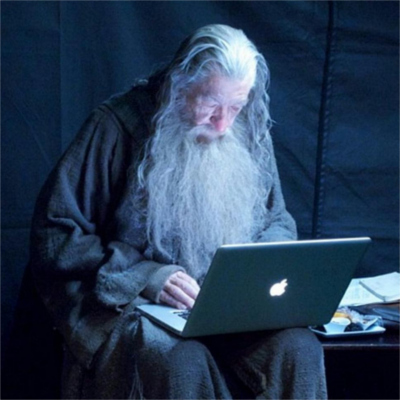